“Your mind is a world like nun other. It can Free you Or it Can enslave you ”

Y0$#! (YOSHI), born Christopher Jackson, is a Cincinnati, Ohio native currently navigating his
way through Atlanta’s underground scene. The rapper and entertainer, also known as the ‘Cat
in the Hat That Can Rap’, is taking his infectious stage presence from State to State, keeping
his signature top hat by his side.
Yoshi is a stand out amongst Atlanta’s rising acts with his unique twist on the typical “trap”
music often found there. The rapper describes his sound as “Sophisticatedly Ignorant”, which is
the best way to describe his ability to share real life experiences over hard hitting production. He
combines Hip Hop and EDM elements on tracks like “Only In My Mind” and his latest project
Goofi Juice 5. With several releases under his belt, Y0$#! is currently pushing his most recent
single “Just Do It(Run Up)”, which is yet another high energy track.
Going from homeless to press worthy, Y0$#! has hit major festival stages across the United
States including SXSW in Austin,TX and Atlanta’s prominent A3C Festival and Conference
where he was voted as one of the most liked artists by fans in 2018. Y0$#! has opened up for
the Migos, 2 Chainz, Da Baby, Jadakiss and Sean Paul and the high energy that his music
conjures up further validates his role in this ever changing hip hop era.
Y0$#! stands out not only in his performances, but in his ability to bring people of all
backgrounds together. Under Yoshi Crew, he throws parties and events with his team of
creatives, artists, and promoters whose focus is to create a welcoming atmosphere for the
“weird”, “peculiar” and everyone in between. He has built a solid online presence gaining him
the opportunity to be the official voice of the new ‘This is It’ ad for the popular restaurant in
Atlanta. Nonetheless, Y0$#!’s presence is known and felt on and offline and looking to gain
even more ground in 2020. Y0$#! is steadily carving his spot in the city’s already talented filled
landscape. 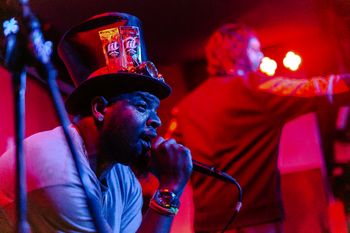 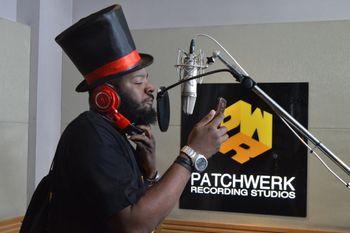 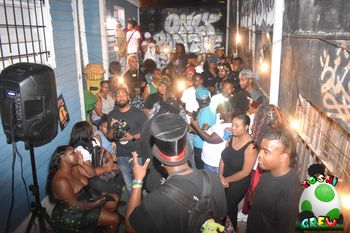 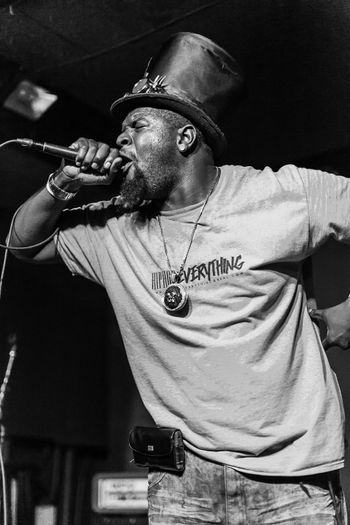 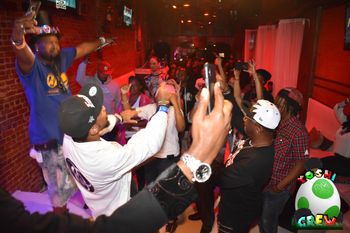 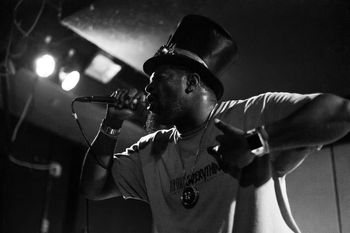 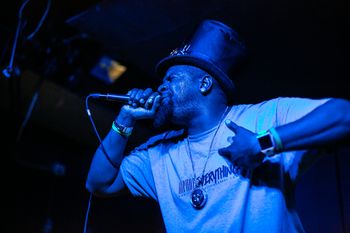 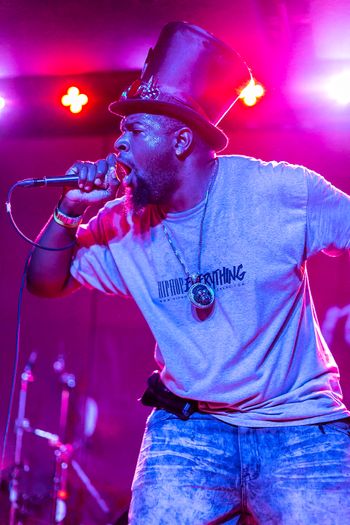 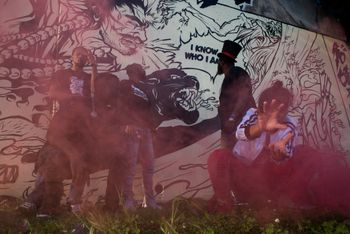 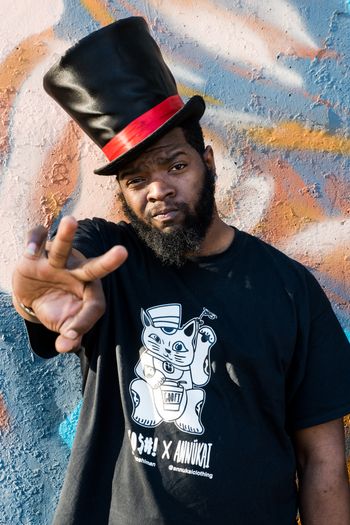 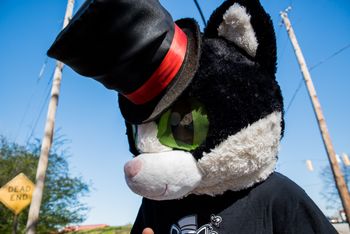 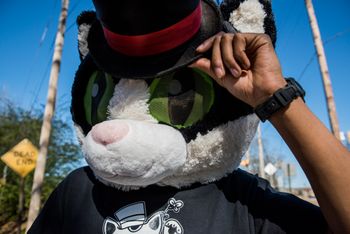